Posted on December 6, 2016 by georgiapeacejusticecoalition 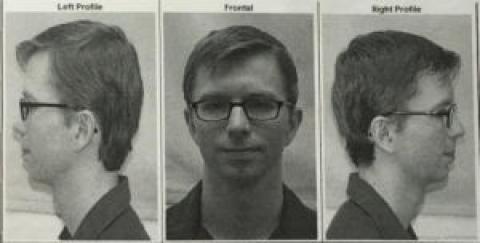 Sign the whitehouse.gov petition in
support of Chelsea’s request today!

Chelsea Manning tried to commit suicide last month as she was starting a week of solitary confinement at the prison barracks at Fort Leavenworth, Kan., her punishment for a previous attempt to end her life in July.

Ms. Manning, the former Army intelligence analyst who is serving a 35-year sentence for leaking archives of secret documents to WikiLeaks, disclosed the attempted suicide, which took place Oct. 4, in a statement she dictated over the phone to a member of her volunteer support network. She asked that it be sent this week to The New York Times, according to members of the network who want to keep their identities private.

Chase Strangio, an American Civil Liberties Union lawyer representing Ms. Manning, formerly known as Bradley Manning, confirmed the attempt, which raised new questions about the military’s handling of the troubled soldier, dating to when she was permitted to deploy to Iraq and kept at her post in a secure facility despite signs of erratic behavior.
Read the full NYT article here

Sign the whitehouse.gov petition in
support of Chelsea’s request today!